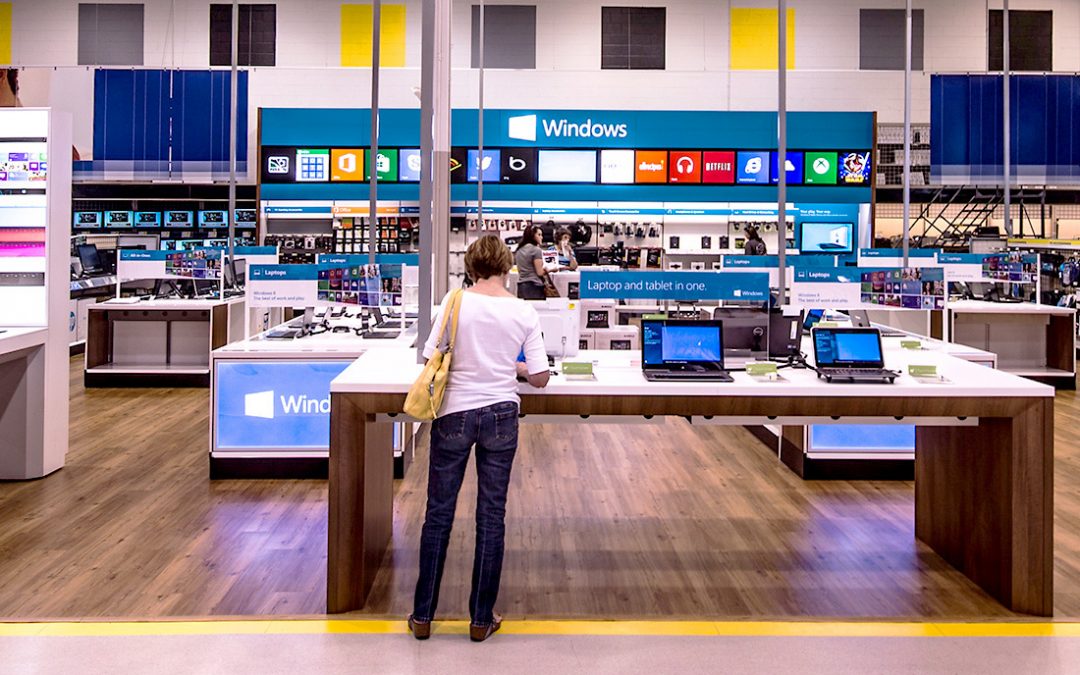 How Being Frugal Was Limiting My Productivity

This is something that I’ve been battling for a while. My laptop has been showing signs of its age. It used to get me through the day. Now I have to charge it every few hours. Opening up more than a few tabs causes it to need to think for minutes and everything takes a lot longer than it used to.

Not to say it’s all the computer’s fault, I’ve been asking much more of it than I used to as well. These days I do some basic video and image editing. I also use it for work. It’s on and doing something all day. Still, it’s been working well since I bought it in mid-2015, much longer than the typical 3 years I had laptops before it.

You would think that it’d be a simple and rational decision to go and look for a new laptop. Almost all my work is done on it whether in medicine, the blog, or my other businesses, but it’s been hard to let go. It still works. It’s a little slow but doesn’t have any major problems.

A couple of new versions of it came out through the past few years. Before this one, I would replace my laptop every 3-4 years due to necessity. Something would break and it would be cheaper to buy a new laptop than fix it. It seems like such a large expense. And my laptop still works. Well, my amazing wife got me a new laptop. She knew I was being stubborn and not buying one even though I needed it. Or she was sick of me complaining about my current laptop. And you know what? I should have replaced it years ago. I lost countless hours of productivity throughout the years due to being stubborn.

I can see now all the patches I had put in my day to work around a slow laptop. I had bought that laptop as an intern and had to skimp to afford it. It had minimal specs. All that I could afford. There were some good times. I had to get creative and outsource stuff that I couldn’t do on my computer. Or it would take too long.

There were other times I suffered through and did things myself. And it took a lot longer than it should have. I know now that I was limiting myself. Trying to cut a tree with a dull ax. My laptop was my tool of the trade and because it got the job done. Well, eventually. It doesn’t mean it was right for the job.

What are the tools of your trade? Do you keep an eye out when it’s time to upgrade them?

Any cookies that may not be particularly necessary for the website to function and is used specifically to collect user personal data via analytics, ads, other embedded contents are termed as non-necessary cookies. It is mandatory to procure user consent prior to running these cookies on your website.